Hi there! I work as a Writer & Director for TV, Film and Immersive Media.
I create meaningful content bringing its audience to new worlds or challenging the status quo.

I worked as Co-Writer and Co-Director on the Web Series Throwback89 – The Diary of the Fall of the Berlin Wall. The Instagram Series was created for @Tagesschau and reached over 4 Mio Views. 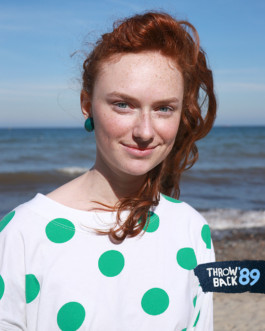 Lionhearted tells the story of 8-year old Rida, who lives in a self-organised refugee home in Athens. Rida describes her journey and memories fleeing from Pakistan to Europe. Lionhearted is my first 360°-degree film as a Director. It has been honoured with several awards such as Best VR film of the International Film Festival Avanca 2019 (Portugal).

Munich 1936 is a short I co-wrote with Director Fränzi Heinrich. The short tells the story of Jewish art collector Jonathan Rosenbaum and his wife Greta whose lives are turned upside down when Gestapo officers confiscate their collection of paintings. 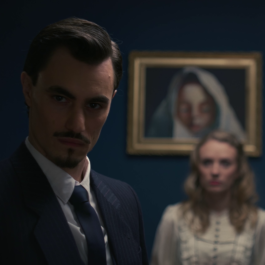